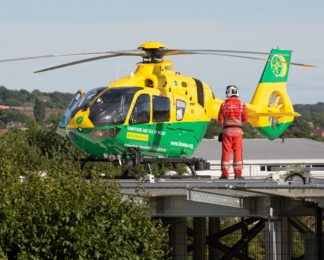 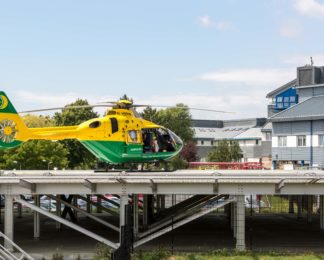 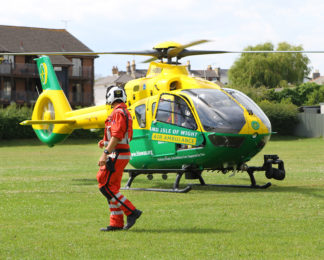 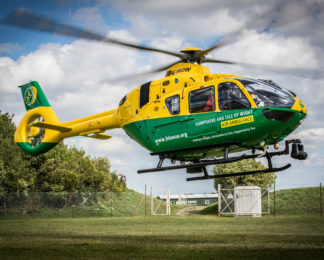 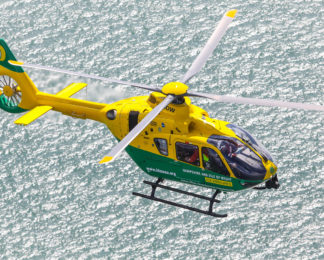 In 2014 we announced our commitment to full night flying capability, and in October 2015 the enhanced model Airbus H135 helicopter, specially equipped for night flying, arrived at our airbase in Thruxton.

The H135 is an upgraded version of our previous helicopter, the EC135. Like the EC135, the H135 can land in an area the size of a tennis court and can be anywhere in Hampshire within 15 minutes and the Isle of Wight in 20 minutes. It also has skids, which are ideal for the varied terrain we have in Hampshire and the Isle of Wight.  The H135 is known for its high endurance,  compact build, low sound levels, reliability and versatility.

The H135 can carry three or four crew members which means that, not only are we able to carry a doctor and a paramedic on board most flights, but sometimes a family member can also travel with the patient.

For the more technically minded:

What does your money do?
LEARN MORE
DONATE
This site uses cookies (more info)