Pete, my husband, left the house at 7.30am to meet with his friends for their usual  Saturday morning cycle ride. He was riding his new bike for the first time.

I also met a friend at 8.30am that morning to go for a cycle ride. At about 9 o clock I received a telephone call from the group to say that Pete had fallen off his bike on Portsdown Hill.  They told me that he was ok but that I should make my way to QA Hospital in Portsmouth. I wasn’t too concerned as he had fallen before and ended up with just a few cuts and grazes, but this time he had been thrown over his handlebars and hit the road head first at 40mph. He was instantly knocked unconscious.

I was then told that the Air Ambulance was being called for Pete and that he would now be taken to the Head Injury Unit at University Hospital Southampton; he had suffered severe trauma to his head and needed specialist care. Having only regained consciousness momentarily before being airlifted, Pete was put into an induced coma by the doctor on board the Air Ambulance. I made my way to University Hospital Southampton and only had a five minute wait before the helicopter arrived.  I was taken to a small waiting room to speak to the doctor whilst Pete had a full body CT scan. 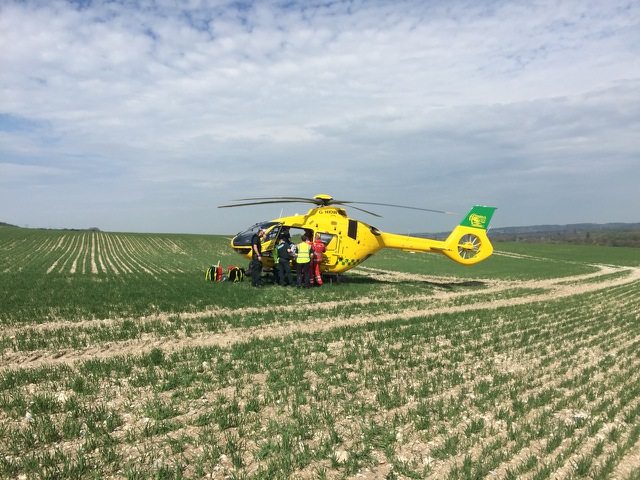 Amazingly, Pete had not broken one bone, and although his head had taken the full brunt of the crash, the scan didn’t show any evidence of bleeding on his brain. He was kept in an induced coma for over 24 hours so that he could be monitored, and to allow his brain to rest, and he remained in Intensive Care for a further few days. Pete stayed in hospital for 10 days as he had severe concussion and associated symptoms, including post-traumatic amnesia. 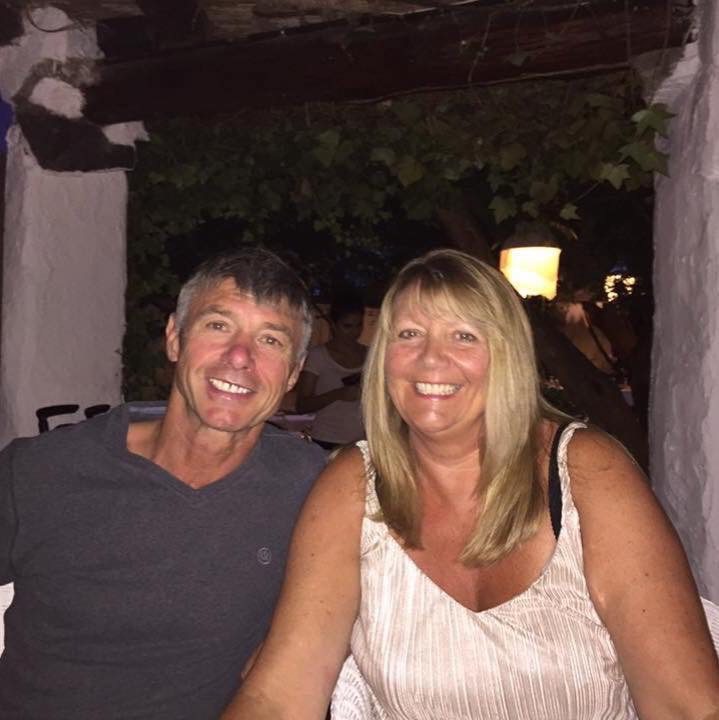 Six months on from the accident, Pete is just starting to take up a phased return to work and is back on his bike with his friends. The Air Ambulance team were vital in the initial stages of Pete’s care and I will be eternally grateful for their help, together with the Intensive Care team at University Hospital Southampton. There was no guarantee that Pete would be as lucky as he was, and the speed at which he received advanced care by the roadside helped to save his life.

Next year Pete hopes to cycle from Land’s End to John O’Groats in aid of Hampshire and Isle of Wight Air Ambulance and some friends have organised a Charity Night, with some of the money going to the Air Ambulance.