On an early January morning, Paul found his wife of 28 years, Sam, collapsed on the floor in their home in Woolston. Paul dialled 999 and waited for the emergency services to arrive.

“Initially, they thought it was a cardiac arrest,” says Paul. “I think that’s why the Air Ambulance was called in. It was all very scary.”

By chance, the team on board the aircraft were taking off from hospital when the call came in. They were immediately airborne and headed directly to Sam. Sadly, by the time they arrived, Sam had already been pronounced dead on scene. 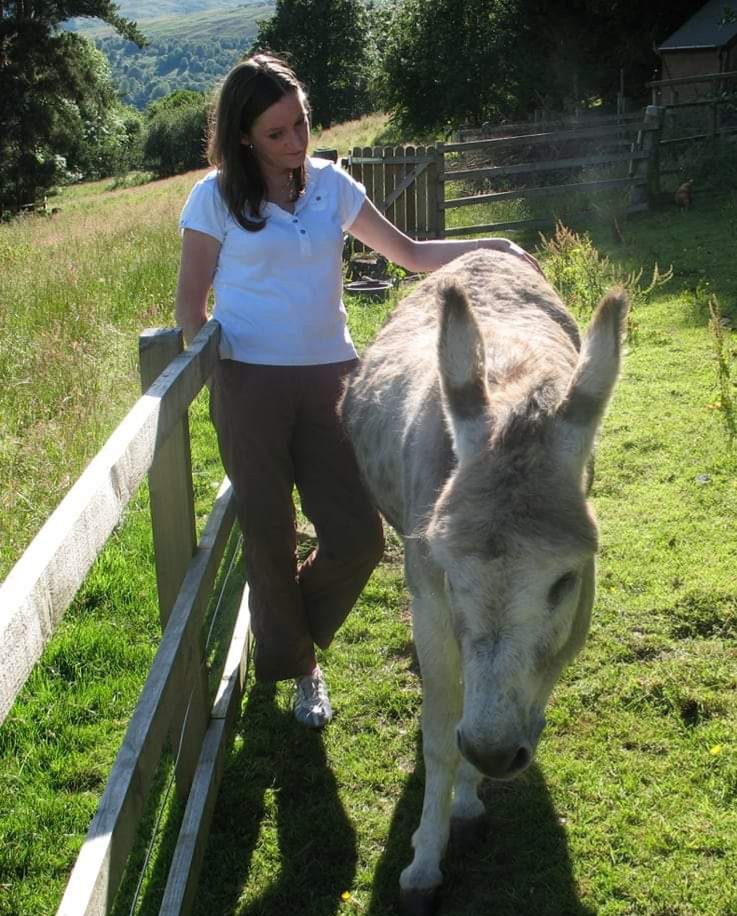 “The coroner’s report stated Sam had a massive internal bleed, so there’s nothing the team could have done anyway. It was just one of those unfortunate, tragic things,” says Paul.

He adds: “It was when the team arrived at the door and realised that they couldn’t help: they looked gutted. They even apologised, which really touched me.”

Some months later, while surfing the web one evening, Paul discovered the Great Glen Canoe Trail: a five-night canoeing adventure from Fort William to Inverness – more than 60 miles. He knew it was something he needed to get involved in.

“In March I’d taken Sam’s ashes up to Scotland, as it was somewhere we always loved. And when I found this canoe trip, it was a chance for me to do something different and meet new people. It was something that Sam would never have done,” says Paul.

Just four months on from Sam’s passing, Paul made his way up to Scotland with his new canoeing companions and set off for four nights and five days of adventure.

“From the moment we all met up, we instantly clicked,” says Paul. “I talked to them about Sam whenever we had some time to talk to each other individually. Some of them had been through similar things, and they all looked out for me, making sure I was okay.”

As extra motivation, Paul very kindly chose to raise money for us throughout his challenge. He has so far raised almost £1,500 through offline donations, a Facebook fundraiser and Sam’s MuchLoved page.

“Keep up the great work,” says Paul, when talking about the charity. Back at you, Paul! Thank you for your incredible support.

Visit our events and challenges page and impact people’s lives in our region today.

If you want to take on your own challenge, speak to one of the team so we can help you along the way.

Time to Talk Day – An interview with Dr Matt Kerton

Meet the three newest doctors to join our team

January 11, 2023
DONATE
We use cookies on our website to give you the most relevant experience by remembering your preferences and repeat visits. By clicking “Accept All”, you consent to the use of ALL the cookies. However, you may visit "Cookie Settings" to provide a controlled consent.
Cookie SettingsAccept All
Manage consent