Hampshire and Isle of Wight Air Ambulance has appointed David Drew as its new chairman, after serving six years as a trustee within the organisation.

David has been acting chairman since August last year and succeeds Sir John Day who stepped down after four years as the charity’s chairman. In that time, he has served as a governor at South Central Ambulance Service and now with the Hampshire Hospitals NHS Foundation Trust.

David, a local councillor for Test Valley Central, has spent his career in engineering and sales, travelling to the Americas and Europe as well as the Far and Middle East while working for the BBC. He also worked as part of a small team at British Aerospace refurbishing Egyptian Air Force MiG21s.

In the 1980’s he served with the Royal Auxiliary Air Force at Northwood, where he was involved with the tasking and operations of the RAF’s fleet of Nimrod Maritime Patrol Aircraft.
During his time as a trustee, the charity has overcome some of its biggest operational changes and challenges, in particular providing support and advice throughout the Coronavirus pandemic. 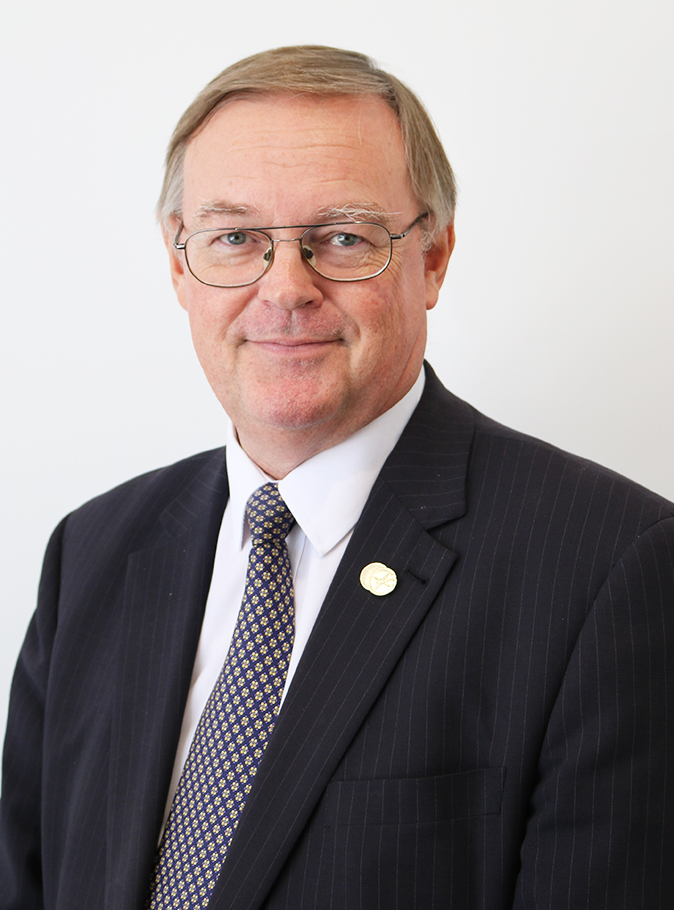 “I have seen first-hand the impact our service has had on the lives of countless people in our region. It is a real privilege to be appointed the chairman of a charity that prides itself on delivering the very highest level of pre-hospital emergency care. And I am incredibly excited to be involved in the next phase of its journey.”

2022 marks a significant year in the charity’s history, where it will be marking 15 years since it took off on its first flight in July 2007. The service is encouraging people to show their support and ensure it can continue flying and saving lives for the next 15 years and more.

Six-year-old fundraiser goes one step beyond

August 4, 2022
DONATE
We use cookies on our website to give you the most relevant experience by remembering your preferences and repeat visits. By clicking “Accept All”, you consent to the use of ALL the cookies. However, you may visit "Cookie Settings" to provide a controlled consent.
Cookie SettingsAccept All
Manage consent