On the evening of 12 December 2018, 17-year-old Cameron Shirley headed out to see his friends. Early the following morning, his mum, Alysa, had a phone call from St Mary’s Hospital on the Isle of Wight – Cameron had been involved in a fight and was in a potentially critical condition.

Shortly after, Cameron was flown by the team from Hampshire and Isle of Wight Air Ambulance to University Hospital Southampton, where he underwent emergency surgery to remove a large clot from outside his brain.

“The doctor told me it was a large bleed and that I should get our family and friends to go in and see him. The next 48 hours were all about life preservation. Those words echo around my head daily,” says Alysa.

“His outlook was bleak.” 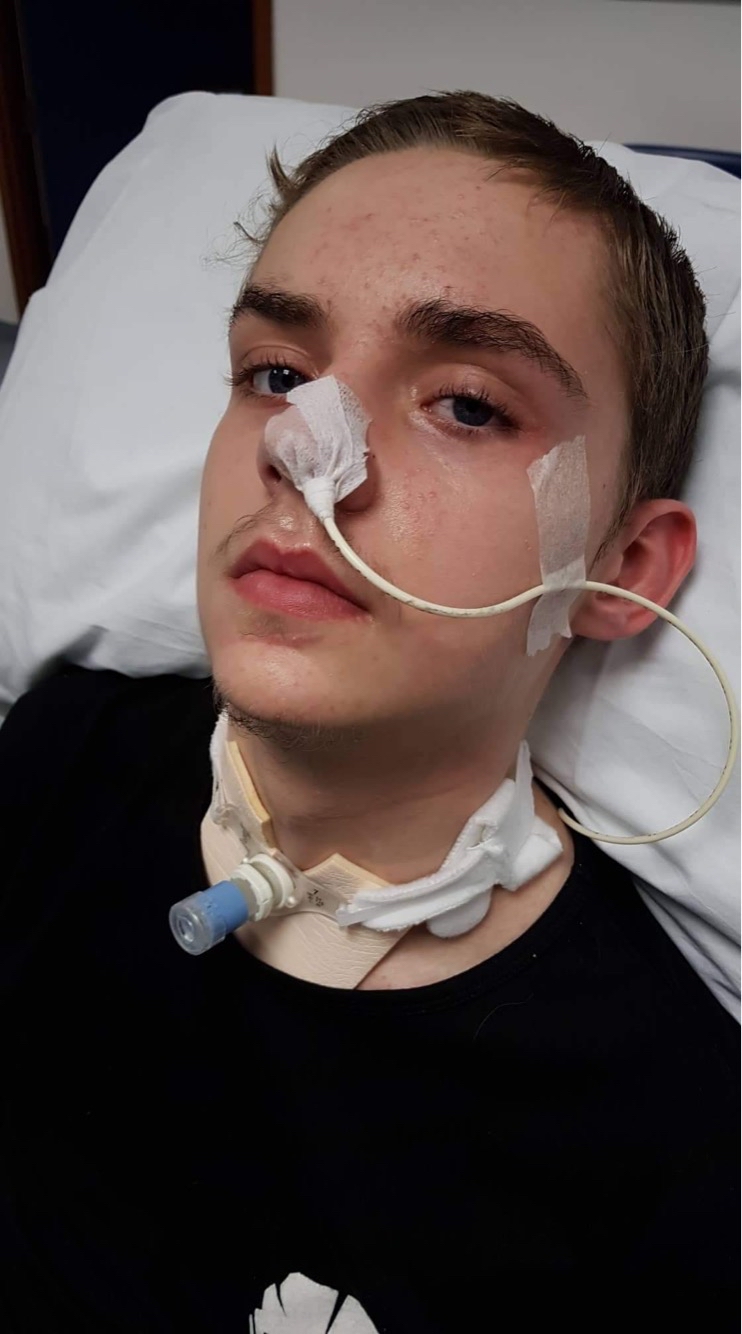 The night before, Alysa and Cameron had a Chinese together. The next morning, Alysa took her two younger children to school, before receiving the call from the emergency department asking her to come in.

“The first time I saw him was as the team in orange and red suits walked in. Cameron had a scan and the air ambulance was called in – he was airlifted straight to Southampton,” says Alysa.

“I made the doctor promise to keep him alive. He promised.”

As there wasn’t enough room for Alysa to fly on board, she made her way to the ferry terminal.

“The ferry was just departing as I arrived. I broke down in tears as they flew over,” says Alysa.

“There was this amazing young lady who took my car off me and called to the Red Jet to wait for me. They accompanied me across and got me into a taxi and safely to hospital. By now Cameron was already in surgery.”

The two days after his surgery Cameron showed no signs of improvement. He had another CT scan to see if his brain was swelling. The impact on Cameron’s head had caused a shift in his brain putting pressure on the main artery, starving his brain and body of oxygen.

“The brain doesn’t recover from that,” says Alysa.

“His part of the brain that controlled speech and movement was dead. His outlook was bleak.”

Along with the medical team and the family, they discussed their options.

“A doctor pulled me into his office and told me to not stop fighting. He told me Cameron’s brain was young and we would train it again.” 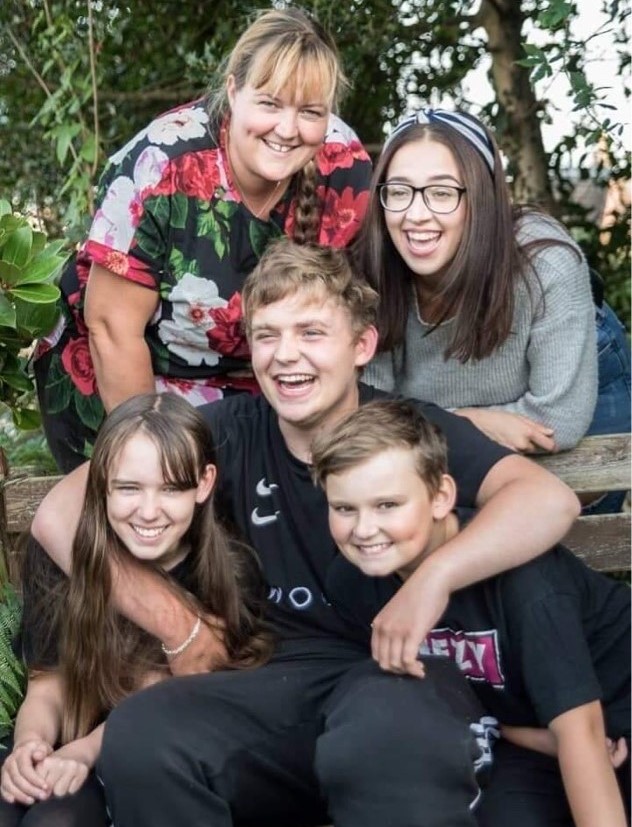 Cameron and his family

Cameron was later moved to Queen Alexandra Hospital, Portsmouth, where he underwent physiotherapy.

“He had a great team of nurses who were like mums to him when I wasn’t there. They fought so hard with him.

“We got his first words out of him on Friday 9 March,” says Alysa.

Cameron was eventually moved to a specialist stroke rehabilitation home.

“He was their youngest patient ever. They wanted to give him a life back. He lived there until July 2020 when he finally came home.”

To this day Cameron continues to live with walking issues due to his strokes.

“He has little control over his lower left-hand side and upper right-hand side. But his smile is infectious. He laughs every day, and his sense of humour is amazing.

“He has a team of people that assist him and get him out every day. They love him like I do. We push him every day to better himself”, says Alysa.

To help her and her family through the past few years, Alysa started Cam’s Army: a Facebook page dedicated to raising awareness of Cameron’s journey and the effects of violence. 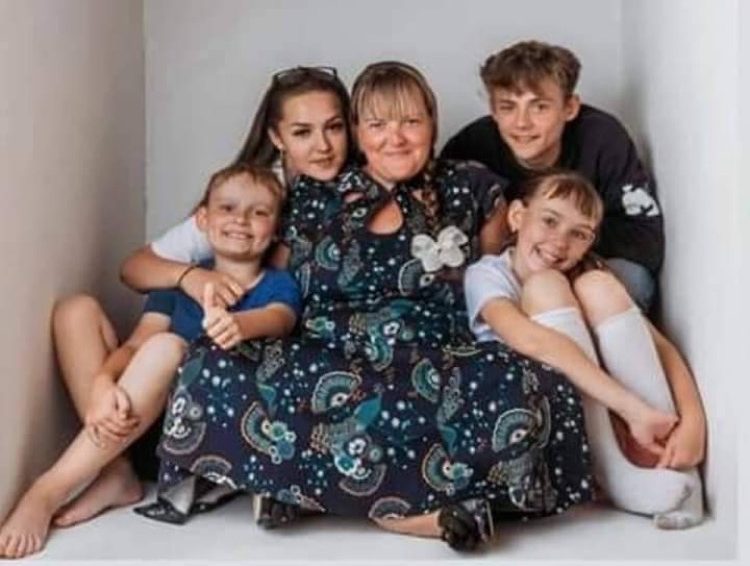 Members of Cam’s Army, including Cameron, are taking part in our very first Isle of Wight Dash in the Dark on Saturday 8 October.

“I’d love to meet the doctors, nurses and the team from the air ambulance who looked after him. I never got to say thank you. Without those people he would have died. Those precious minutes saved his life. I’m forever grateful.”

Help us be there for people like Cameron who need our help by supporting Alysa and Cam’s Army on their fundraising page today.