Wessex prosecutors to swim the Solent

A team of prosecutors from the Crown Prosecution Service (CPS) Wessex are shaping up to swim the Solent in honour of their colleague’s husband, Neil, who we were called out to when he suffered a cardiac arrest in 2020.

With months of training and preparation behind them, Lucy and Sophie are trading the courtroom for the Solent on Saturday 2 October as they battle the tides and a major shipping lane in a bid to raise money for us. Lucy said:

“The extraordinary skill and expertise provided by HIOWAA was the difference between survival and death in our colleague’s husband’s case. It is hard to fathom that this amazing Charity relies solely upon the generosity of the public, and so our aim in completing this challenge is to continue to increase public awareness and show our appreciation for the life-changing treatment they provided and continue to do so throughout Hampshire and the Isle of Wight.” 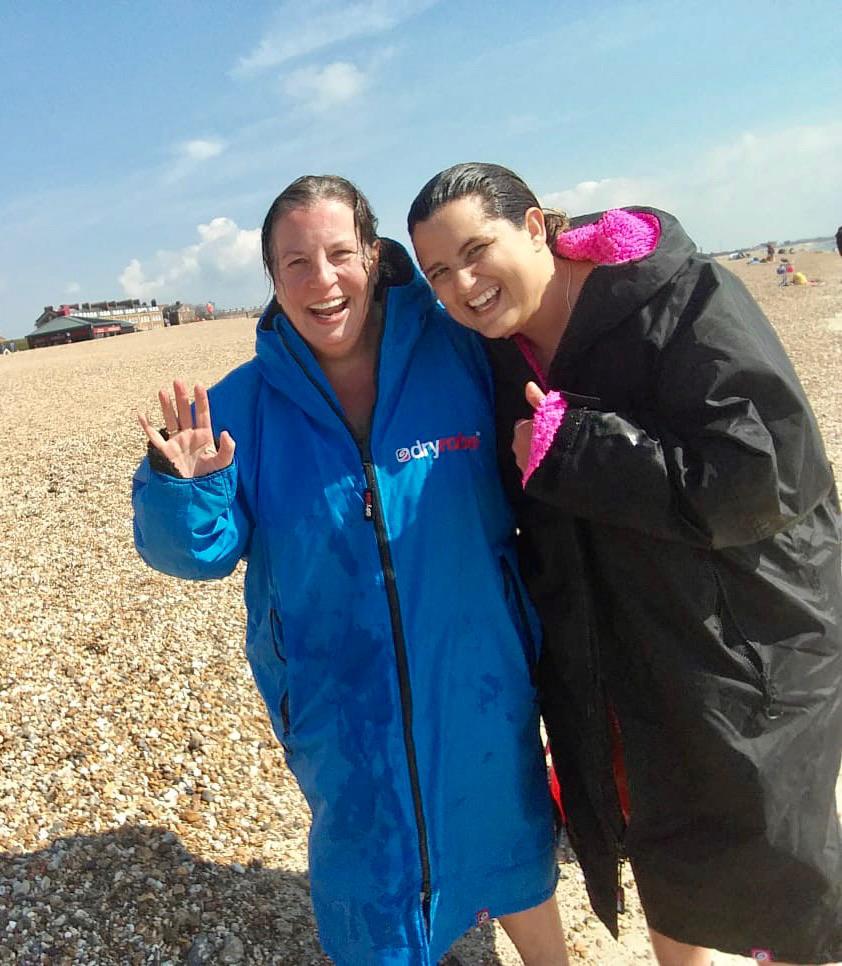 They are taking on the challenge to thank our charity for saving Neil’s life when he suffered a cardiac arrest at his home. Neil was resuscitated and put onto a ventilator by our duty crew and taken to Queen Alexandra Hospital, Portsmouth, where he spent the next seven days in a coma and a further four weeks in hospital. Ruth, Neil’s wife, said:

“We owe Neil’s life to HIOWAA who brought him back to life after his heart had been stopped for a massive 20 minutes. Without them, Neil would have died, and so I am eternally grateful to them. I am in awe of Lucy and Sophie’s amazing efforts to raise money so that more people can be rescued by the Air Ambulance team.”

Lucy and Sophie will set off on the 3.5-mile swim from Stokes Bay on Saturday at 12.30pm and will be joined by their friend Sarah who is also hoping to boost funds for the Charity.