A record breaking 1,000 people gave up their Sunday morning lay-in to join Hampshire and Isle of Wight Air Ambulance at Southampton Airport today.

The third Runway Run in support of our Charity has so far raised over £30,000!

Runners of all abilities from all over the world took part. From local running clubs trying to get their personal bests, to fun runners. Everyone entered the spirit of the 5k fun run.

We even met 71 year old Carol Thomas, also known as “Runway Junkie”. She flew over from her home in Schaumburg, Illinois, to take part in her 31st runway run! We caught up with her at the end:

Angela Lewis was also running to support Hampshire and Isle of Wight Air Ambulance. We treated and airlifted her daughter, Laura, after she suffered serious injuries from a sporting accident in 2008. 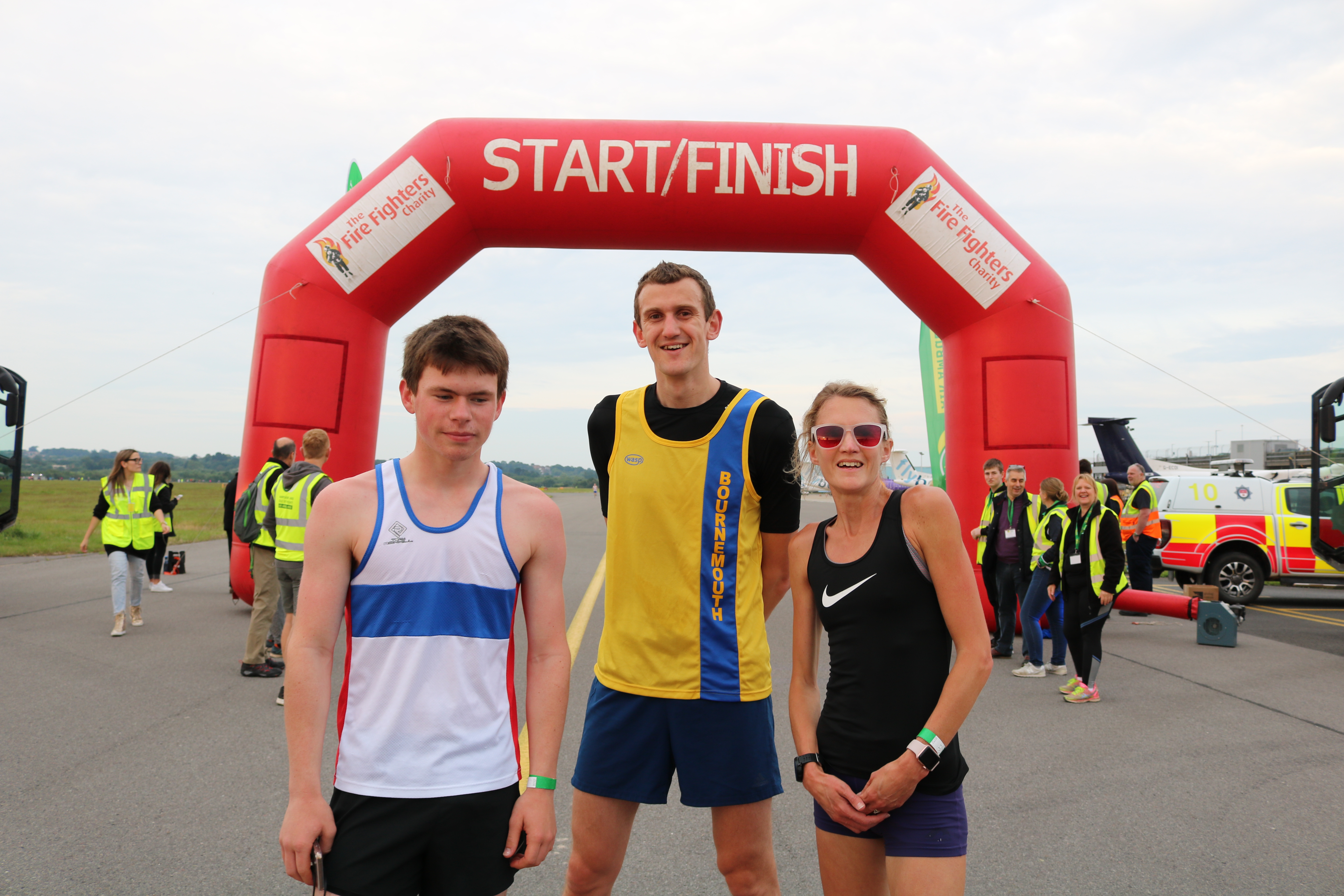 Running alongside the fundraisers were our very own Critical Care Team. HEMS trainee paramedics Dave, Sophia and Stian.

This event wouldn’t be possible without the fantastic support from Southampton Airport. Ray Southam, Partnerships Manager at Hampshire and Isle of Wight Air Ambulance said:

“The support we receive from Southampton Airport is incredible. Everyone who works there gets involved in any task and their loyal support means that we can continue providing our life-saving service to the people of Hampshire and the Isle of Wight. We’re very grateful for the opportunity to take over their runway before the start of a busy day. We also rely on support from our wonderful volunteers. Over 40 of them helped to make today run smoothly. Thank you all!”

Southampton Airport’s support doesn’t stop there! Tomorrow, six firefighters from the Airport are setting off on an epic 655 mile cycle challenge to continue raising vital funds for us. Starting at Aberdeen Airport, they will pedal their way back to Southampton over six days, finishing on Saturday 29th June. They led the runners along the Runway before heading off to their start line in Scotland! Wish them well and sponsor them here >> 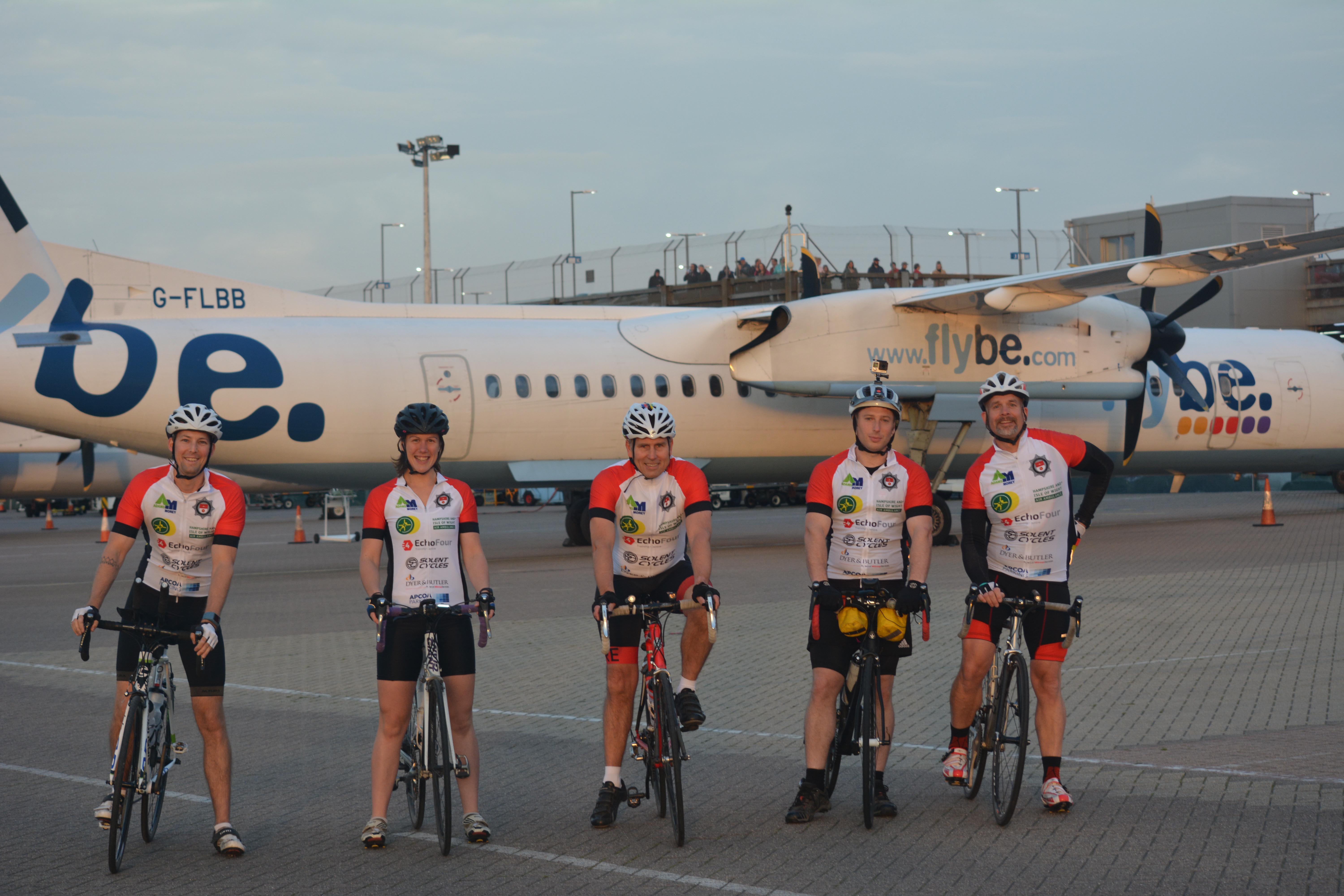 Thank you to everyone for supporting us today. See our photos on our Facebook page >>

National Volunteers’ Week: a time to say thanks!

May mission breakdown: busiest month of the year so far

May 26, 2022
DONATE
We use cookies on our website to give you the most relevant experience by remembering your preferences and repeat visits. By clicking “Accept All”, you consent to the use of ALL the cookies. However, you may visit "Cookie Settings" to provide a controlled consent.
Cookie SettingsAccept All
Manage consent