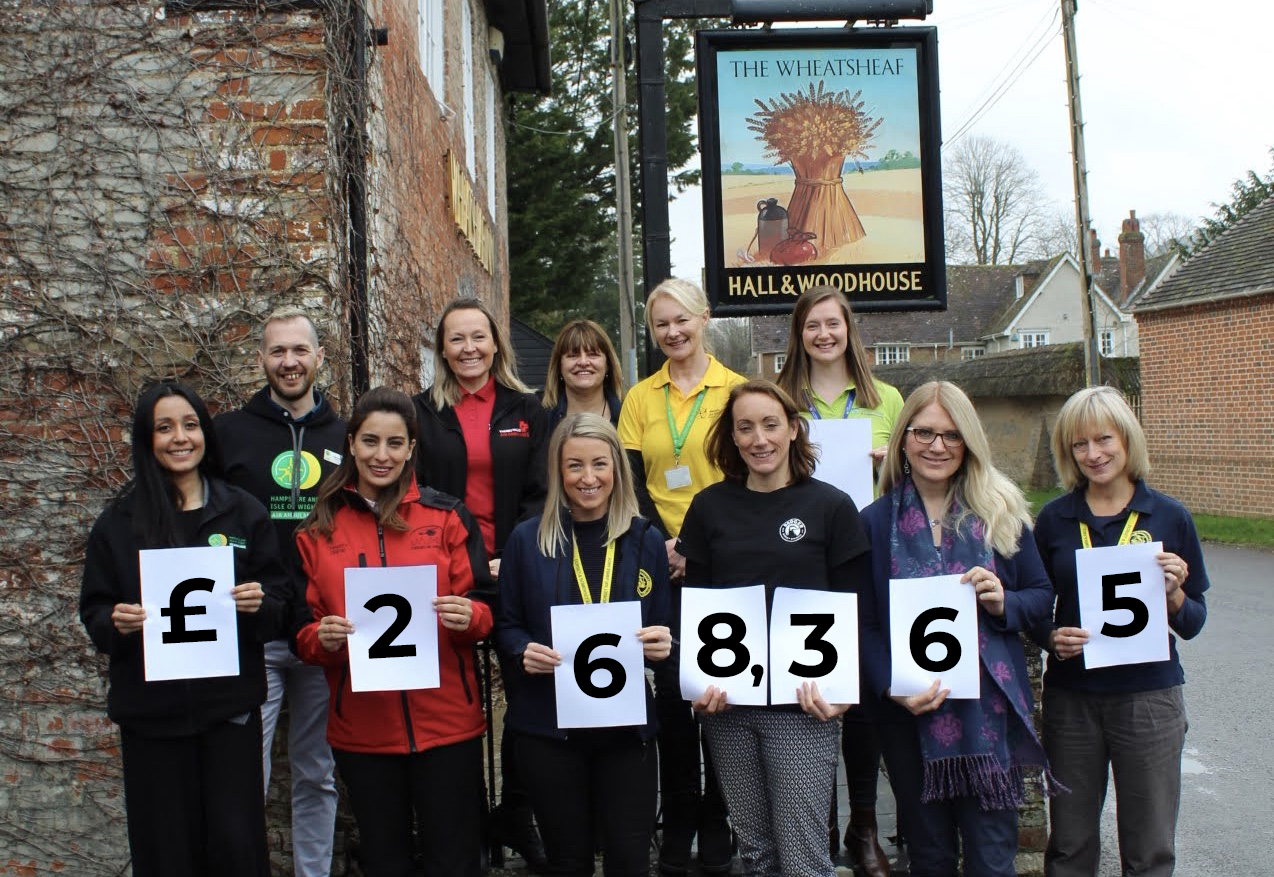 Over the past two years, 53 pubs in H&W’s managed house estate across the south came together to raise as much money as possible through a variety of fundraising initiatives such as quiz nights, sponsored events, family fun days and challenge events.

“We are absolutely thrilled to have raised such a tremendous amount for eight local Air Ambulance charities. We set ourselves the ambitious target of raising £250,000 over the two years, but with dedication, kindness and teamwork I am incredibly proud and humbled that our team have smashed this.

“We would love to thank Hall and Woodhouse for the partnership we have had over the past couple of years. Working with 51 venues across eight counties has provided exposure that is so valuable for each of the eight charities. Additionally, raising in excess of £268,000 is an incredible achievement. We would like to express our thanks to every staff member of H&W and each of our Air Ambulance counterparts for making this partnership that extra bit special.”