When she had surgery on her back in 2008, Dr Hania Ward never considered she’d be long distance running again. Let alone a half marathon! On a cold December morning, along with several other members of our crew, Dr Ward set off on the New Forest Off Road Half Marathon.

We caught up with her, once she’d stopped running, to see how it went.

“It was a great day. After my surgery in 2008, it took me about a year to walk without a limp. Eventually I recovered well enough to run 10km about 10 years later, but I never dreamt my back would cope with running a longer distance.

Since the beginning of the year, I have been training with a personal trainer which gave me a big boost of confidence. So when our pilot asked me to run with him at the half marathon, I said yes. Only after I signed up did I realise how much more effort it was going to be…

After six weeks of intensive training and a lot of support from the rest of our little team, I was ready. 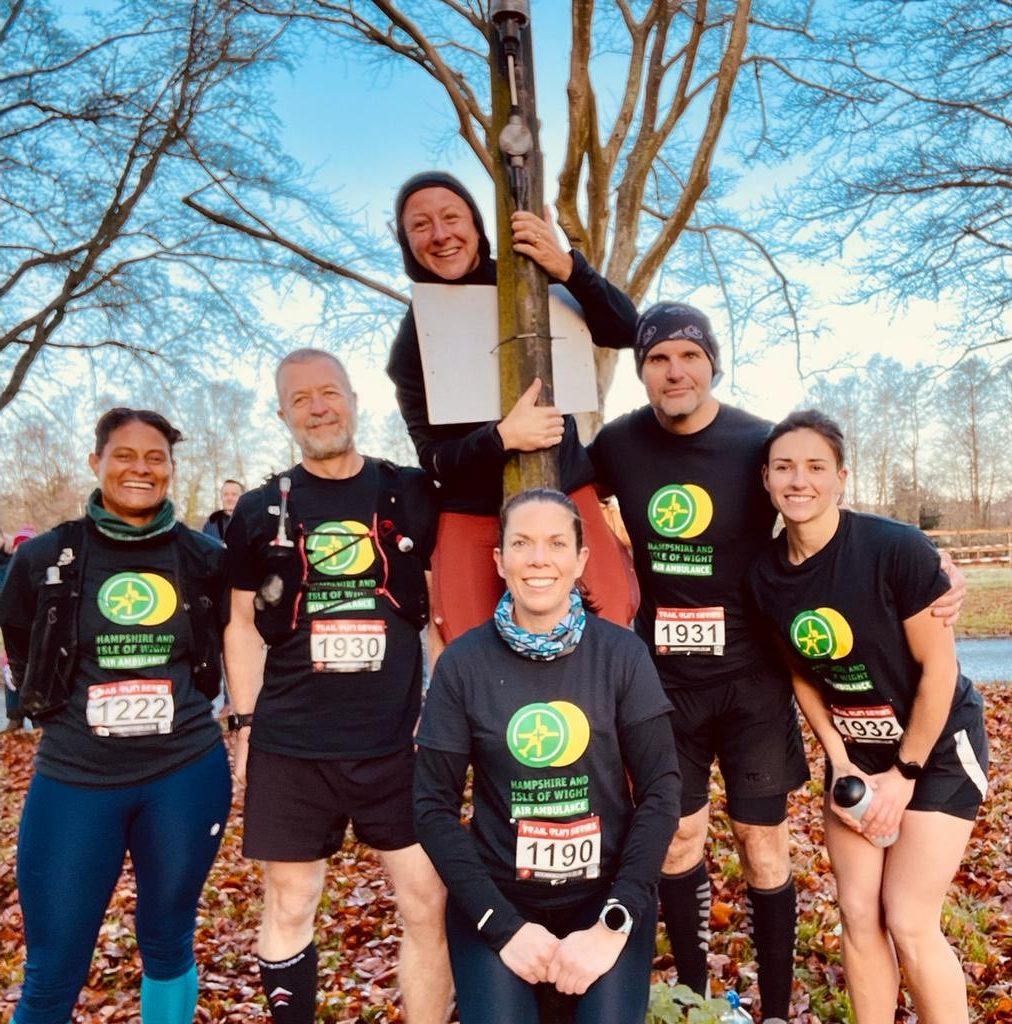 Though the day was cold, we all set out together. To my surprise, most of it felt like a stroll in the park. We chatted and laughed all the way. The last 2km were hard but the end was in sight. My husband waited for us at the finish line, and we all arrived at a similar time.

It felt like an immense achievement to me. If anyone had asked me a year before if I would run a half marathon, I would have answered “not in my lifetime”! But I wouldn’t have been able to do it without the enormous support from my colleagues and my husband. I am lucky to work (and run) with the right kind of people – the best of them.

We’ve already signed up for another half marathon next year…”

Keep up to date with all the latest news