On Saturday 21st September, over 700 participants, painted from head-to-toe in neon paint, lit up Southampton Common for our first ever Dash in the Dark!

As the sun began to set, laughter and smiling faces filled the night as runners lined up to take their mark. Cheered and clapped the whole way, participants of all abilities ran, skipped, danced and walked their way around the route, before collecting their glow in the dark medals at the end.

So far, the night has raised a staggering *£26,000, with each individual fundraiser playing their part in making Dash in the Dark the incredible success that it was.

“I am thrilled our first ever Dash in the Dark was a success and to see the joy on everyone’s faces was truly the icing on the cake. I cannot thank everybody enough for spending their Saturday evening supporting our charity, and the incredible amount of money raised will go towards ensuring Hampshire and Isle of Wight Air Ambulance can keep flying and saving lives. Thank you once again, and we cannot wait to do it all again next year! Watch this space.”

Tom “The Chief”, ran with his team from Warrior Fitness Academy on the Isle of Wight, and told us: “There was such a great community spirit at the event, with everybody just chatting away to each other. We all absolutely loved Dash in the Dark!” 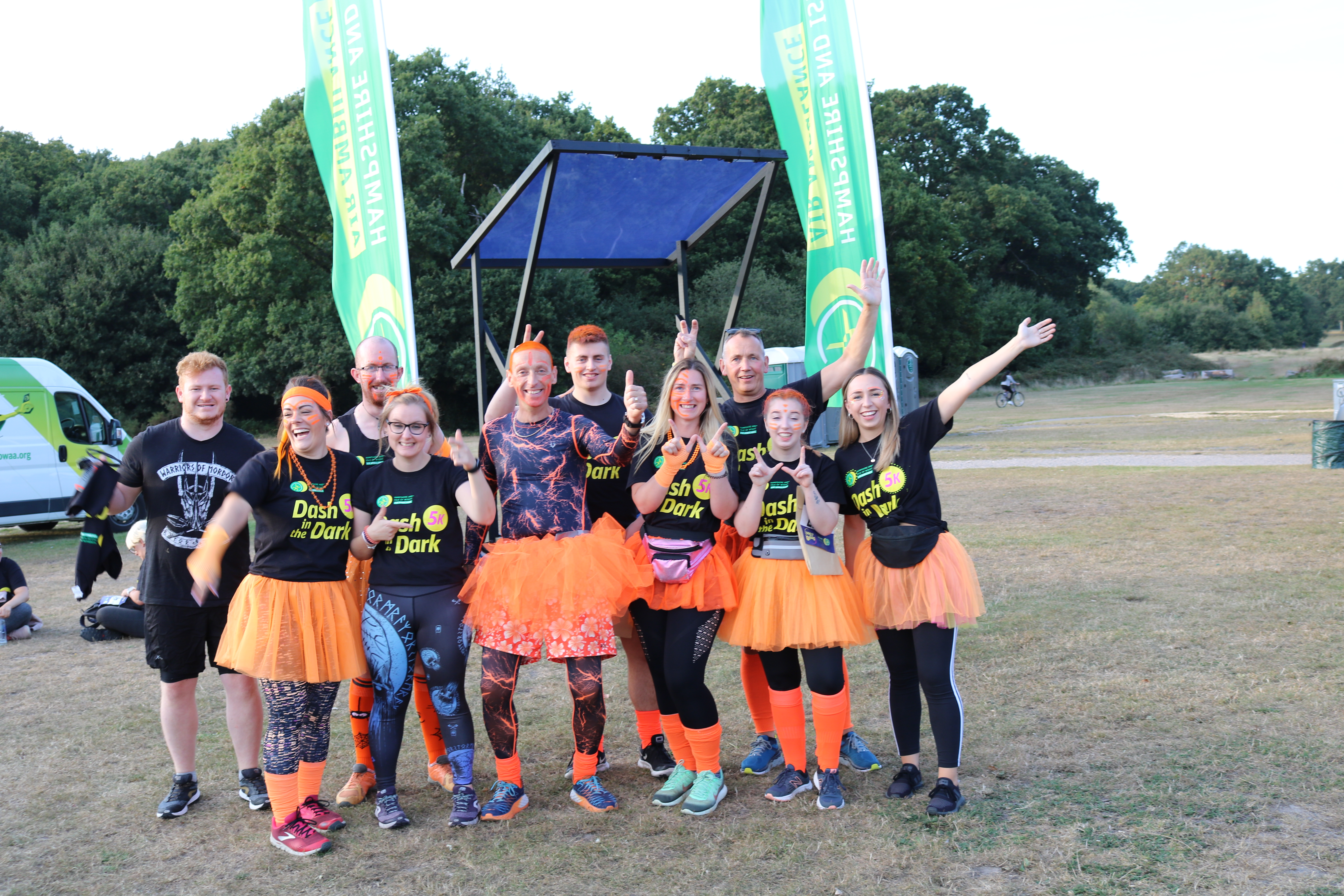 We met Jan, who took part in the run to support HIOWAA, who said: “The night was so much fun and as it was in the dark, those who are self-conscious about running had nothing to worry about. I will definitely be taking part for HIOWAA next year.” 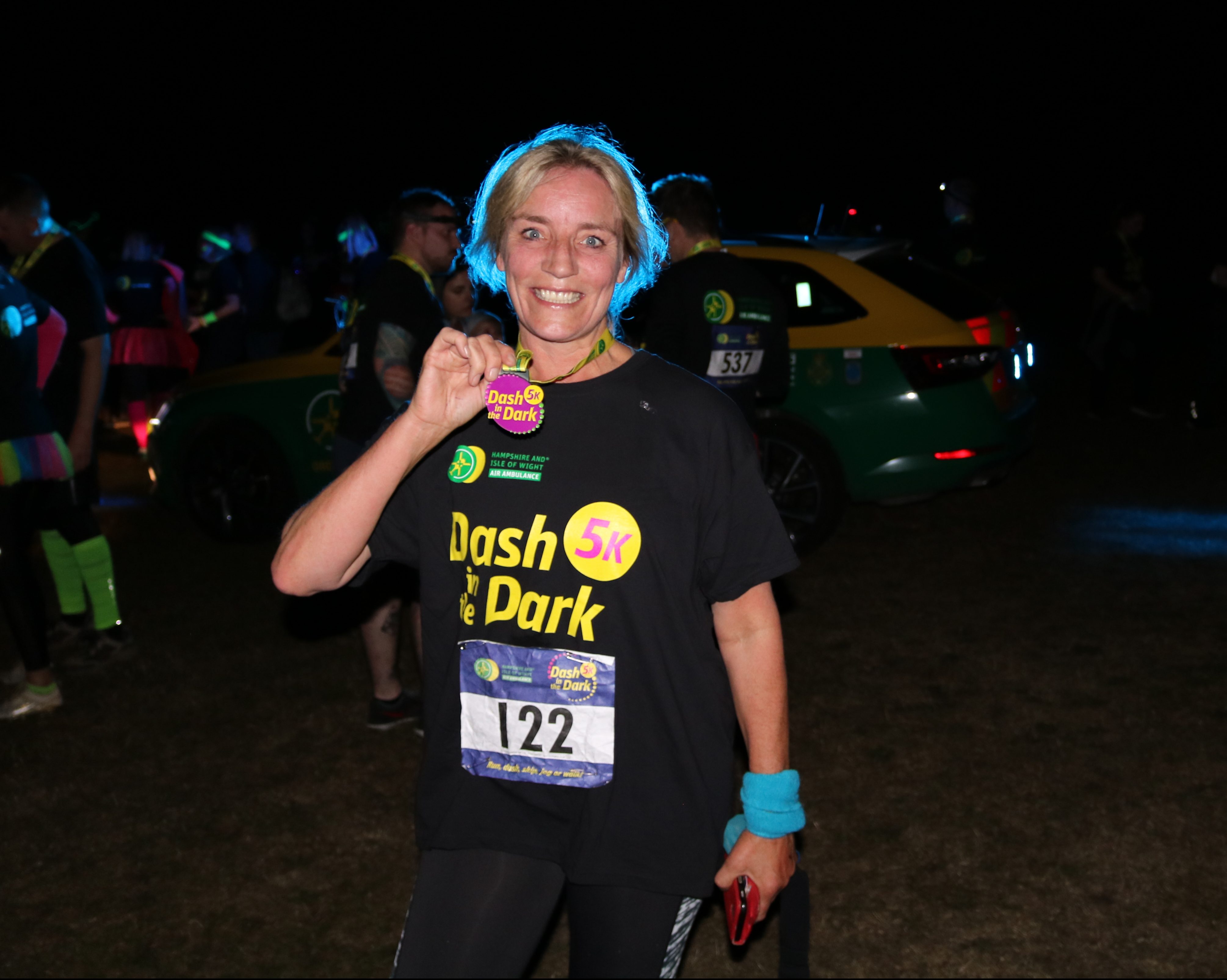 Thank you once again to everybody who took in Dash in the Dark. See our photos on our Facebook page here>>

Be the first to know about our next Dash in the Dark! Sign up to receive our email newsletter.